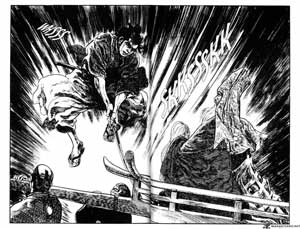 Um, actually… Today on the show, after a brief foray into mansplainers who insist on correcting the pronunciation of Manga and Anime, we get into the meat of our discussion and talk about our favorite non-American comics. Among a number of titles listed, Cole recommends Lone Wolf and Cub by Kazuo Koike and Goseki Kojima, while both Chris and Nicole would recommend you check out Beautiful Darkness by Fabien Vehlmann and Kerascoët. We also talk about what Western comic books can learn from Manga and vice versa. Take a listen and pick up some great foreign titles during your next visit to your Local Comic Shop. 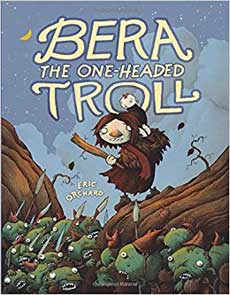 During Book Report, Nicole reviews Bera the One Headed Troll from First Second. 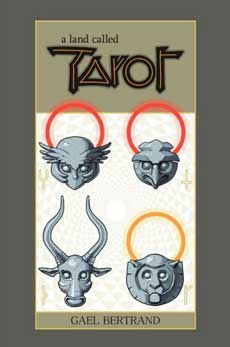 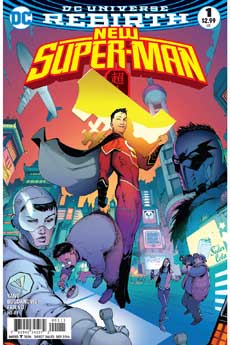