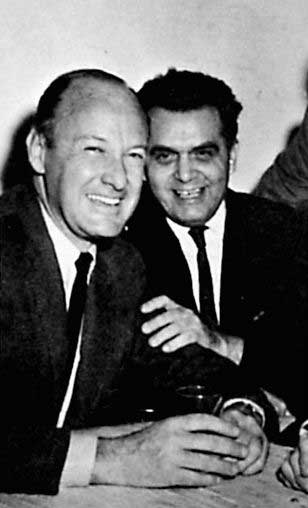 Today on the show, we talk about longevity in the comic business: Or, what creator or creative teams have spent the longest time on a single run. From Begley to Bendis, Lee to Larsen, we run down the list of who has committed to their titles.

We also talk about the unresolved stories and dangling plot-lines that bother us, and which we would like to see completed. Some examples include Fell and Bedlam, both from Image; and Geoff Johns’ uncompleted “Zodiac” storyline from The Avengers. 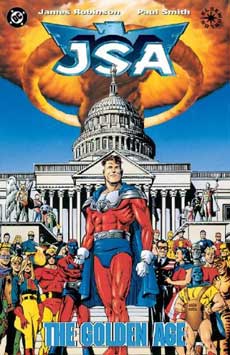 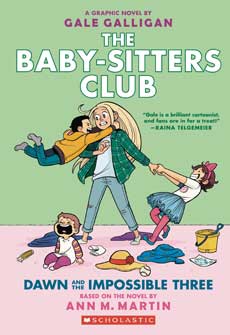 Nicole reviews Scholastic’s The Babysitter’s Club, Vol 5: Dawn and the Impossible Three by Gale Galligan, based on the novel by Ann M. Martin. 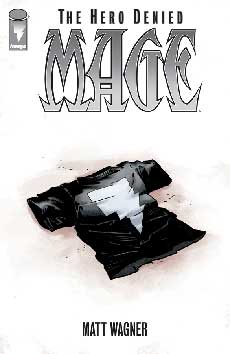