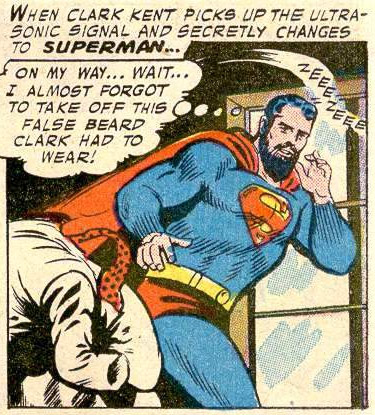 Today on the show, the gang tackle a few headlines from this week in comic book news, including:
• Jonathan Hickman confirms Marvel canceled Fantastic Four over their dispute with Fox Studios.
• Flo Steinberg has passed away.
• Vertigo editor Karen Berger is launching a new line of comics.
• Superman’s mustache is to be digitally removed in Justice League.
• Who would we like to see play Doctor Doom?
• The Dark Tower movie is out and it’s not as good as we’d hoped.
• DCs Legends of Tomorrow adds a Muslim superhero. 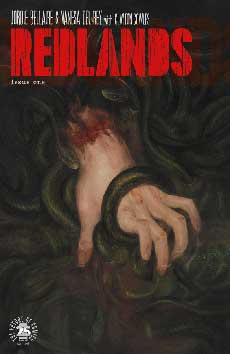 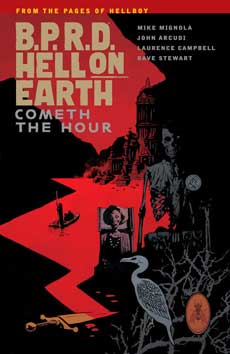