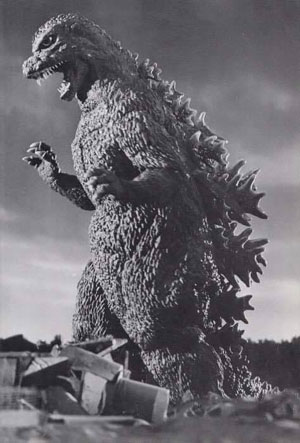 On today’s comic-book themed programme, the gang discuss:
• A man in Canada wants to crowdfund a Wolverine statue.
• Vincent D’Onofrio says Daredevil season 3 will be “different.”
• She-Hulk #163 will be the last issue.
• Batman: The Killing Joke is officially in DC continuity.
• A Micronauts cartoon will be released in 2019.
• Solo: A Star Wars Story will be released in May.
• The largest Godzilla ever will appear in Monster Planet.
• Ridley Scott’s Aliens movie has been cancelled.
• The Agony and Ecstasy of owning a comic book store. 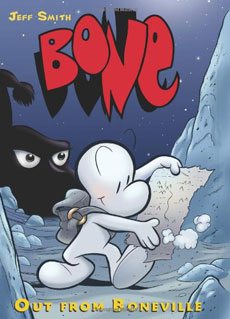 For Book Report today, Nicole has finally read Bone: Out from Boneville from Scholastic Graphix. 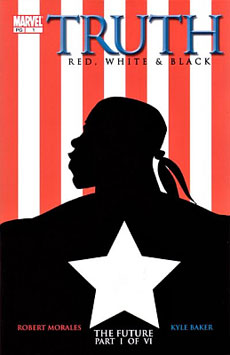 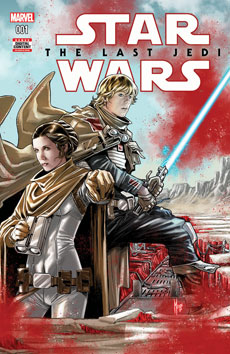 And finally, Chris reviews Star Wars: The Storms of Crait from Marvel.