Before we get on with today’s show, we fawn over the Fred Rogers documentary “Won’t You Be My Neighbor.” It’s going to make us all cry.

In comics news, we talk about:
• Bill Messner-Loebs has not had a good time for a long time. (p.s. to this story, Ben was trying to find the phrase “zen attitude” in describing Bill.)
• Mark Hamill says Disney should pace themselves when it comes to releasing Star Wars movies.
• Darkseid is joining one of the Justice League (there are so many Justice Leagues).

We also talk about comics that have made a lasting impression on us – those books that we can’t stop thinking about no matter how hard we try. 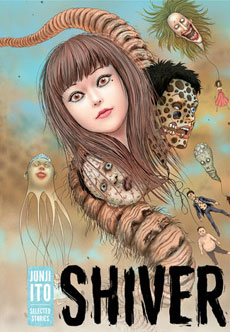 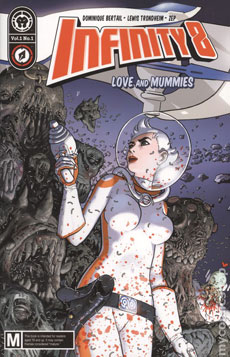 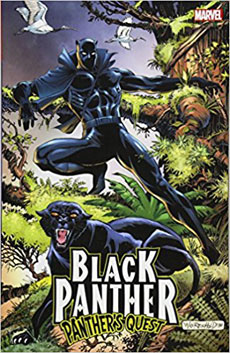