We start today’s show off with Cole’s microphone not plugged in. But don’t worry, we fix it soon enough. After we solve that avoidable tech issue, we talk about:
• What’s coming up at Comics Dungeon soon, including Ace Comic Con
• Two out of four of us have seen Avengers: Infinity War
• Deadly Class to be a TV show on SyFy
• Moon Knight is going to be a part of the MCU, which elicits a collective “meh”
• DC Universe is going to be yet ANOTHER streaming service, with shows like Swamp Thing and Doom Patrol
• Speaking of DC, Brian Michael Bendis’ Man of Steel will be returnable (with some caveats)
• And finally, we say goodbye to Margot Kidder 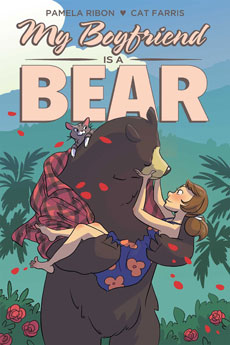 Today on Book Report, Nicole reviews My Boyfriend is a Bear from Oni Press.

Ben reviews the final trade of Letter 44 from Oni Press. 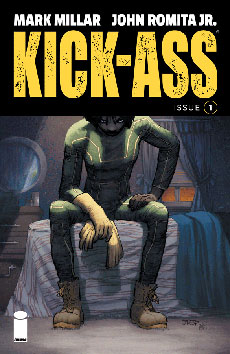 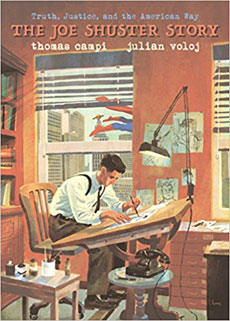 And finally, Chris reviews The Joe Shuster Story: The Artist Behind Superman from Supergenius Publishing.