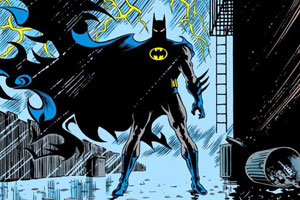 We start off today with some life-changing, ground-breaking news around these parts. That news being Comics Dungeon has welcomed Corner Comics into the family, now managed by our own Nicole! Go like their Facebook page to keep up with everything those crazy kids on the eastside are up to.

Other stories discussed today include:

• The Valkyries disband
• The Vision canceled before release (Chelsea Cain’s just as shocked as you).
• Buffy lands at BOOM!
• Martian Manhunter getting the spotlight he deserves
• We also said goodbye to some notable figures in and around the comics industry in the past few weeks, including The Walking Dead actor Scott Wilson, Judge Dredd co-creator Carlos Ezquerra, and Batman artist Norm Breyfogle. 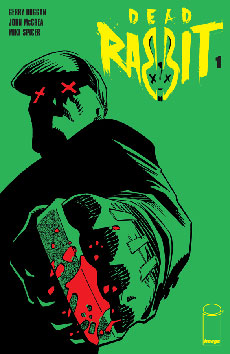 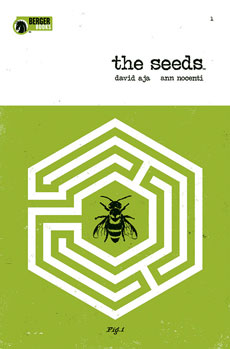 And finally, Cole reviews The Seeds from Dark Horse.