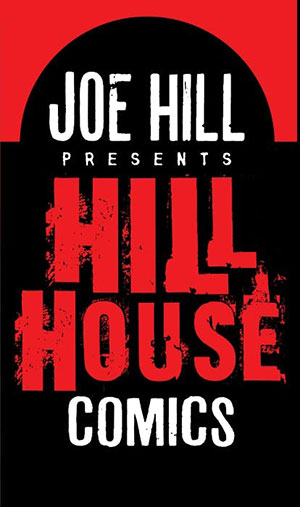 Today on another extended three-fer, the gang first talk about Joe Hill writing and overseeing a new line of horror comics for DC.

Then the Stumble Bound crew stumble through the door and are bound to embarrass themselves as they discuss the myriad comic book-based TV shows that are current and upcoming.

And finally, in this cobbled-together episode, Book Report and Quiz Time make their usual appearance. 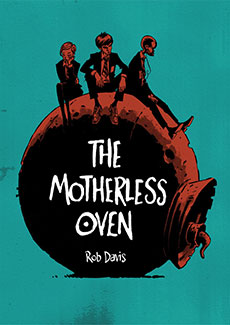 Today on Book Report, Chris reviews The Motherless Oven from Self Made Hero. 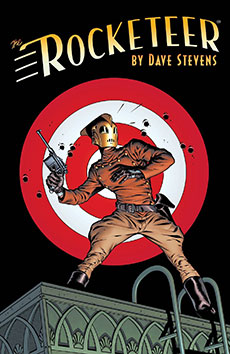 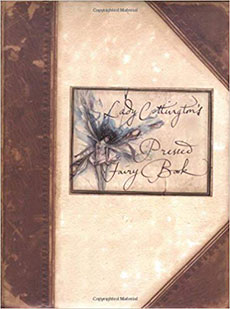 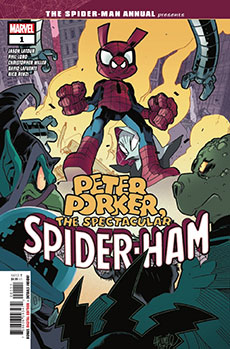