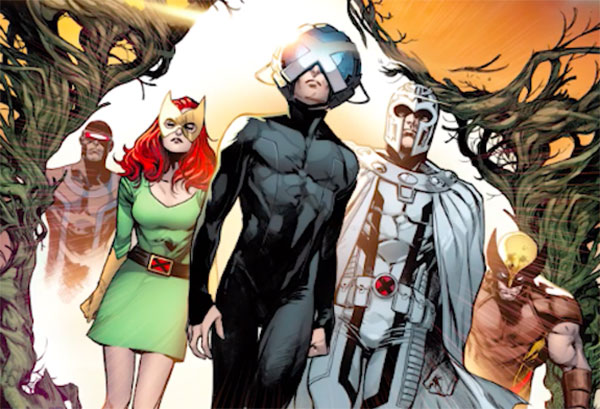 We start today’s show talking about the fact that tickets for The Panel Jumper **LIVE** Chapter VIII are now live, so go buy your tickets today so Ben and Cole can sleep at night.

Then we talk about House of X and Powers of X. Specifically:
• Why is Marvel rebooting X-Men?
• How well is it selling?
• Is it a true reboot?
• What is Krakoa’s role?
• Do you need to know everything about the X-Men to enjoy it?
…and much more, More, MORE!

Then we transition to a discussion about a weird speculator boom that’s happening right now. Both Comics Dungeon and Corner Comics (and, we’re sure, other stores in the area) are having to deal with early-morning speculators cleaning out the shelf copies of certain comics. This is an issue because Chris and Nicole can’t know which comics the speculators will target when ordering, and so regular customers who can’t visit their local comic shop at 11am on a Wednesday are out of luck if they want to buy that comic. What are the speculators up to? Is this leading to another 90s-era comic bubble? Are the big publishers just being jerks to retail stores? Is it all Bleeding Cool News’s fault? What’s going on here? If you have a theory, let us know at perfectboundpodcast@gmail.com. 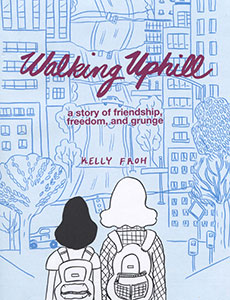 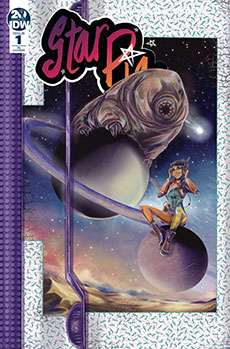 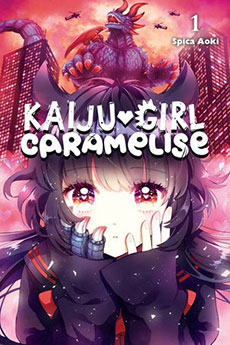 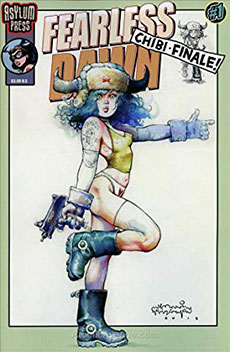