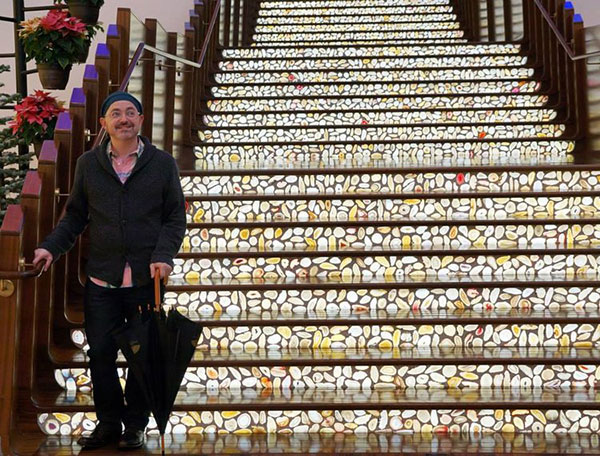 Today on the show, the gang welcome Craig Hurd-McKenney! Craig is a Xeric Grant-awarded and Ignatz Award-nominated writer who has written for Fantagraphics, MTV, and others. His Headless Shakespeare Press was created in 2000 and is a hub for queer comics with an eye towards representation and inclusion.

In 2004, Craig wrote The Brontes: Infernal Agria with art by Rick Geary, which won the Xeric Award for Self-Publishing. 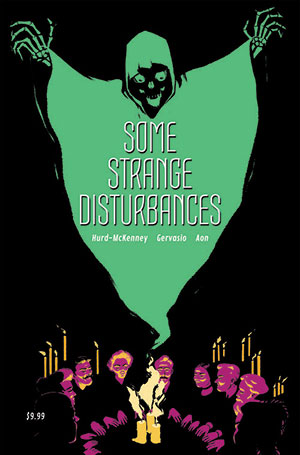 Today we talk with Craig about his background as an English professor, why he writes stories about the Brontes and Victorian London, his experience with Kickstarter, how the 2016 election influenced his writing, and what’s coming up in future issues of Some Strange Disturbances.

Find all of Craig’s comics and learn all about Headless Shakespeare Press at hspcomix.com.