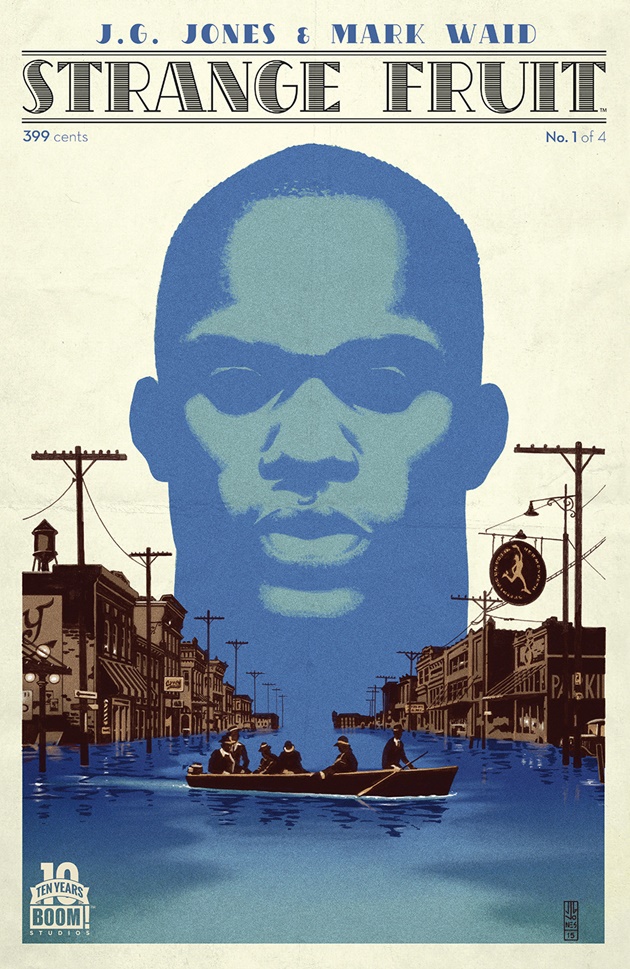 In this episode, the gang talk about how the industry is ignoring the success of the manga title “Attack on Titan,” as well as the Mark Waid and J.G. Jones title “Strange Fruit,” and subsequent backlash.

At about the 10 minute mark, Ben said Michael Jackson when he of course meant Michael J. Fox. He also called J.G. Jones “J.A. Jones” at around the 15 minute mark. Long story short, Ben should not be allowed around names. 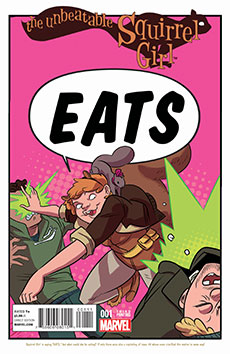 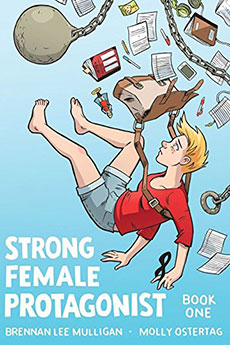 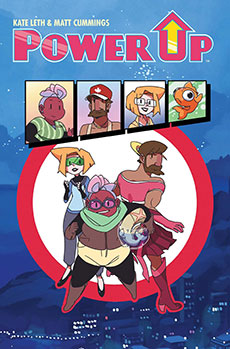 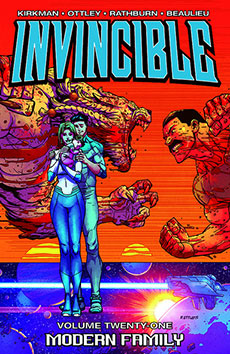