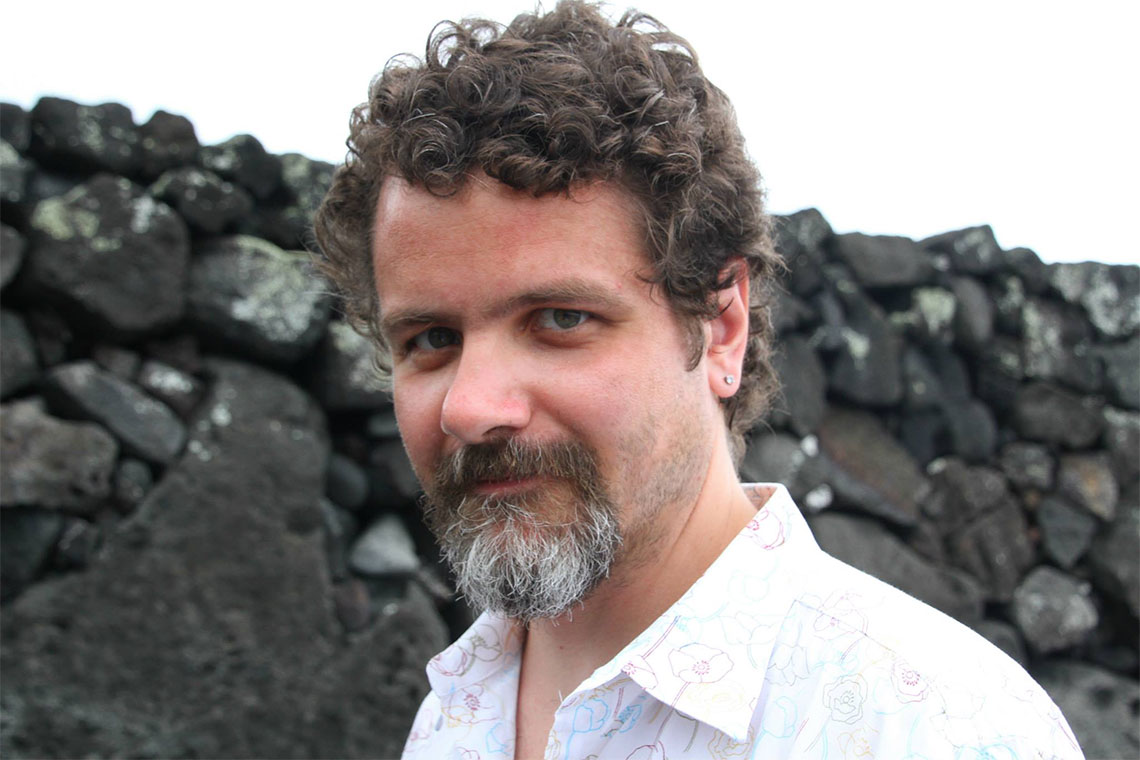 Battle of the Linguist Mages
Today on the show, Cole and Ben welcome playwright and novelist Scotto Moore. Scotto is a Seattle-based, multi-media raconteur who, for fourteen years, has been a cornerstone of the Seattle Fringe Theatre community. During his fourteen years as an active playwright, we saw major productions of his work nearly every year, including at least 45 short plays penned for events like 14/48: THE WORLD’S QUICKEST THEATRE FESTIVAL.

His break-out sci-fi/horror novella “Your Favorite Band Cannot Save You,” was published by Tor.com in 2019, and today we come together to discuss Scotto’s eagerly anticipated debut Tor.com novel, “Battle of the Linguist Mages,” based on his stage plays Duel of the Linguist Mages and Balconies, which will be released in early 2022.

We’re also joined by Manager Mike Gilson, who has performed in Scotto’s play Balconies, and was a proof-reader for “Battle of the Linguist Mages.”

Today we talk with Scotto about:

• Adapting his own plays into a novel
• How writing for theater influences his novel writing
• Mike’s experience being a proofreader
• Scotto’s influences
• How he pitched his novel to tor.com
• The benefits of proofreaders
• Doing the work as a writer, and learning more about yourself
• Having to do virtual book tours in the age of COVID
• Details on “Battle of the Linguist Mages”
• What’s in store for 2023