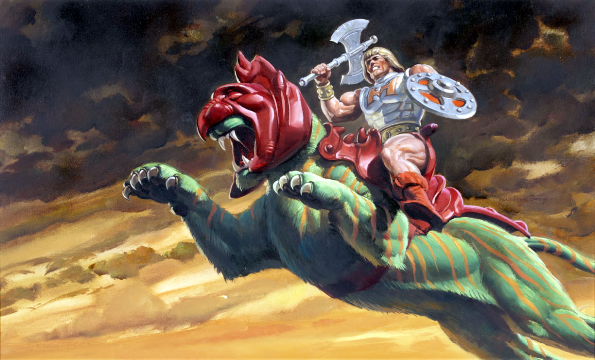 This week on the show, Cole is the only one who watched the premiere of Fear The Walking Dead and Ben is super-pumped that the new He-Man re-boot that Christopher Yost has been hired to re-write is taking place on Eternia because Battle Cat.

Other topics include the possibility of George Miller directing an upcoming movie in the DC Universe and Ms. Marvel winning the Hugo Award.

And then Ben brought up the whole “Sad Puppies” debacle at Worldcon, and we quickly moved on to Book Report and Quiz Time. 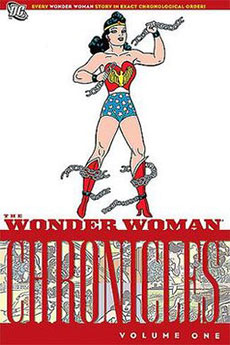 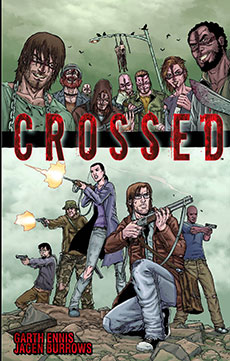 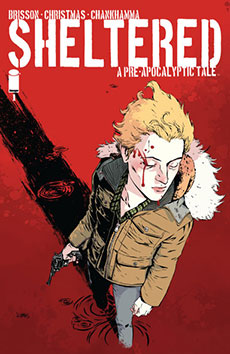 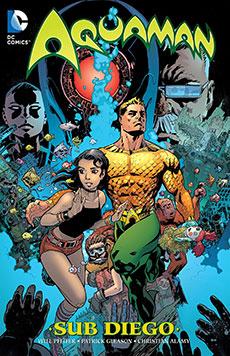