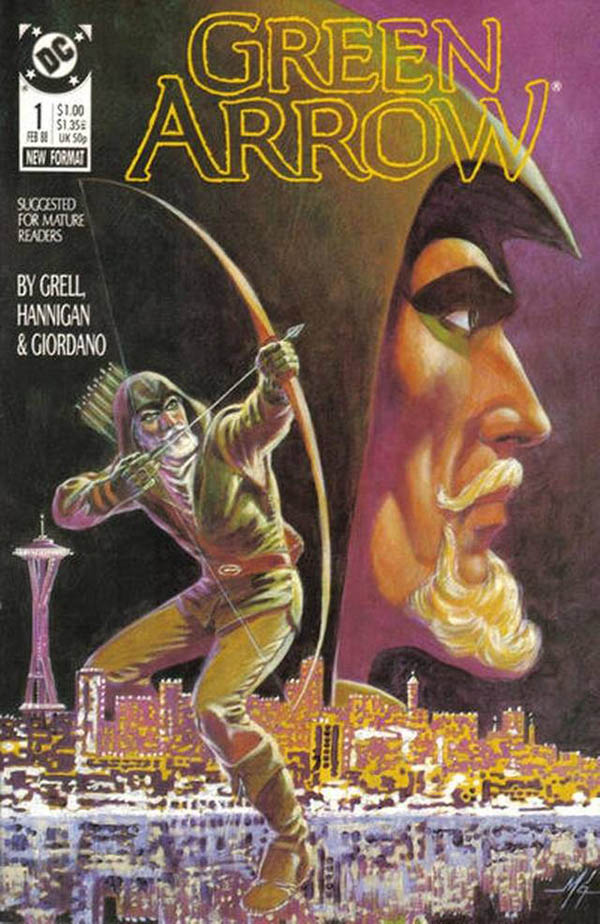 Today on the show we talk about comic book reviews – do our experts read reviews at all and which reviewers do they trust? Cole will occasionally check out io9 for their reviews, Chris will reference The Comics Reporter and Comics Alliance every once in awhile, but mostly he and Nicole will listen to customers and friends for their reviews and recommendations.

Click here to read the conclusion of the Secret Infinite Convergence War… of Stuff… and Things – the review series Chris wrote that eventually broke him.

We also talk about city-specific comics: Comics that take place in YOUR city (that aren’t the obvious New York ones: Spider-Man, Daredevil, etc…) that have recognizable landmarks in the background. Some of the comics mention include, but are not limited to: 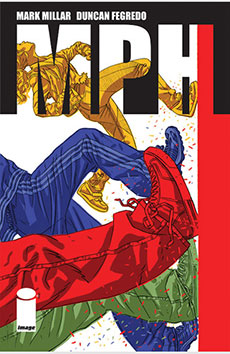 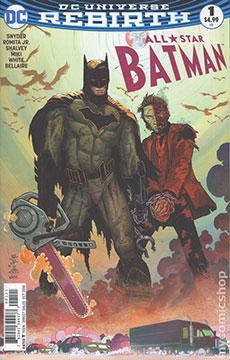 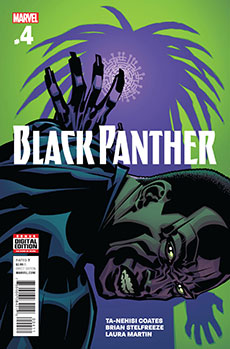