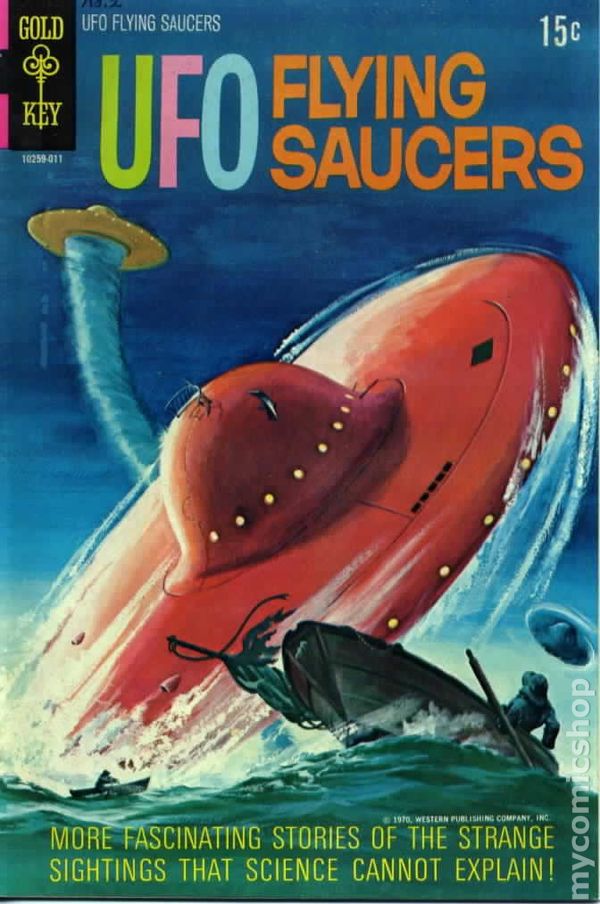 Today we talk about UFOs in comics. One comic Cole has some nostalgia for is Gold Key’s UFO Flying Saucers from 1968, Chris likes Dark Horse’s Resident Alien, and both Nicole and Ben would recommend Letter 44, amongst many others.

And finally, we try to unpack the genesis of Nighthawk and Squadron Supreme. 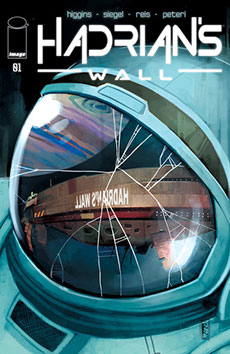 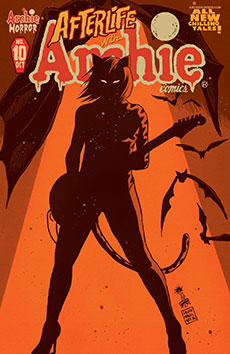 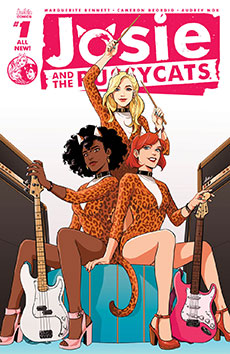 And finally, Nicole reviews Josie and the Pussycats #1 from Archie Comics.