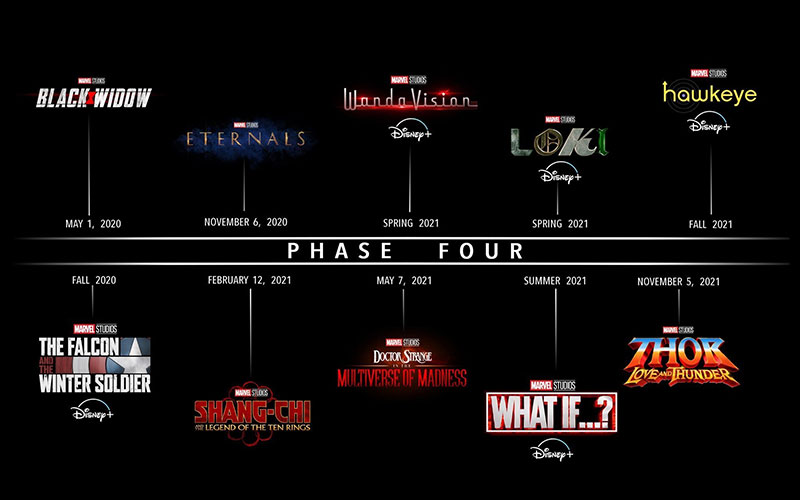 To start the show off today, we celebrate the fact that the show is now available on Spotify! Check out the link in the sidebar at perfectboundpodcast.com. Then we backtrack to San Diego Comic Con, and talk about a few tibits coming out of that behemoth of a con, including but not limited to:

• The MCU is planned out for the next 100 years, including The Eternals, Shang-Chi and the Legend of the Ten Rings, Thor Love and Thunder, and more!
• Marvel announces new Spider-Verse series
• Speaking of Spider-Man, IDW looking to unearth Spidey’s Mexican history
• Strange Adventures from Tom King and Friends
• Another US dystopian comic from Scott Snyder and Charles Soule 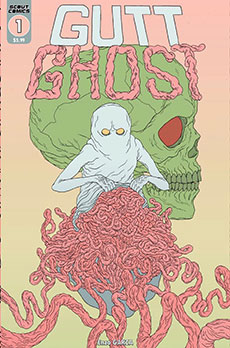 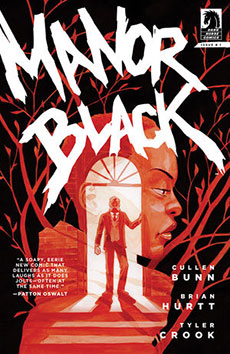 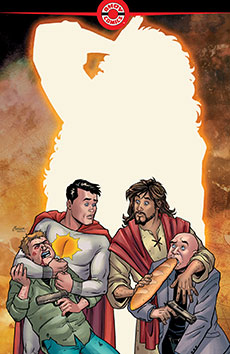