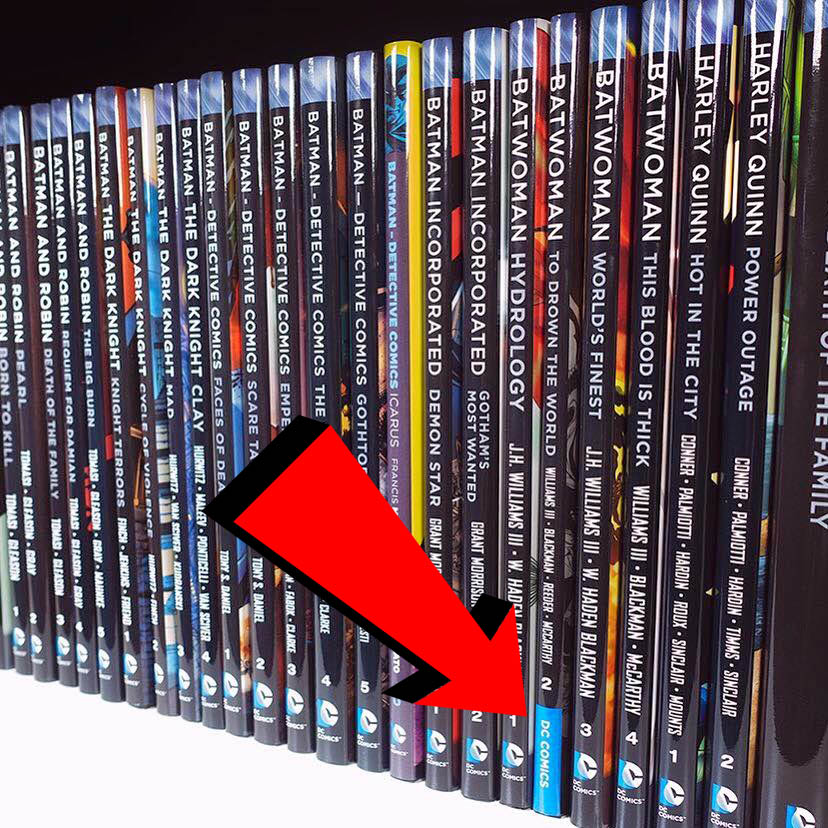 Today on the show, the gang discuss the fact that Derek Connolly has been hired to pen Pacific Rim 2; Supergirl has moved from CBS to the CW and will be joined by Riverdale; and Idris Elba’s clothes as Roland in The Dark Tower.

We also talk about comics that didn’t impress us at first but then won us over on subsequent readings, as well as our comic book pet peeves. 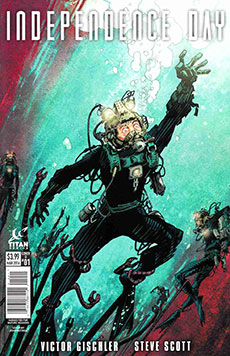 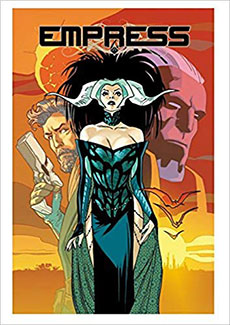 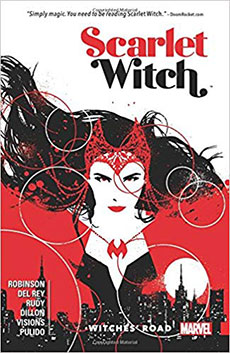 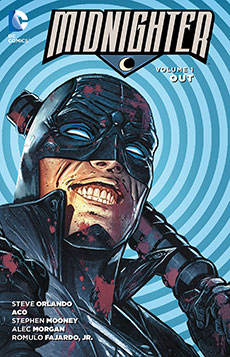