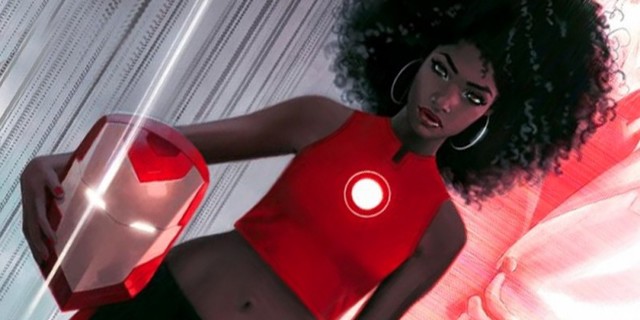 Today on the show, Cole and Ben remind you to go see The Panel Jumper Issue 004 – An Odd Duck at Seattle’s Central Cinema on Wednesday, July 27th, 2016, while Chris and Nicole tell you about the awesome things the Comics Dungeon has planned for their Anniversary Week from August 10th through the 16th. Like them on Facebook for more details.

We also talk about the recent images from The Dark Tower movie adaptation and the new The Tick live action TV show; how The Washington Post says the comic book industry had its best-selling month in two decades; and about Riri Williams taking over the Iron Man suit from Tony Stark.

And finally, if you want to start a GoFundMe for Cole so he can buy his very own Bandai Akazonae Royal Guard Action Figure, he’d be eternally grateful. 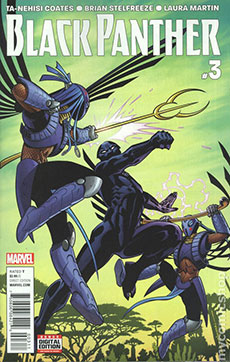 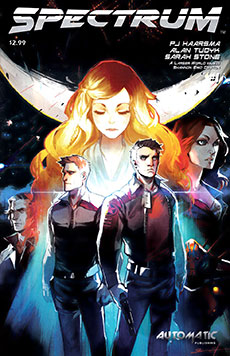 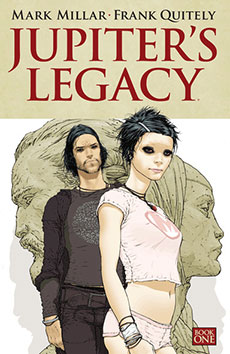