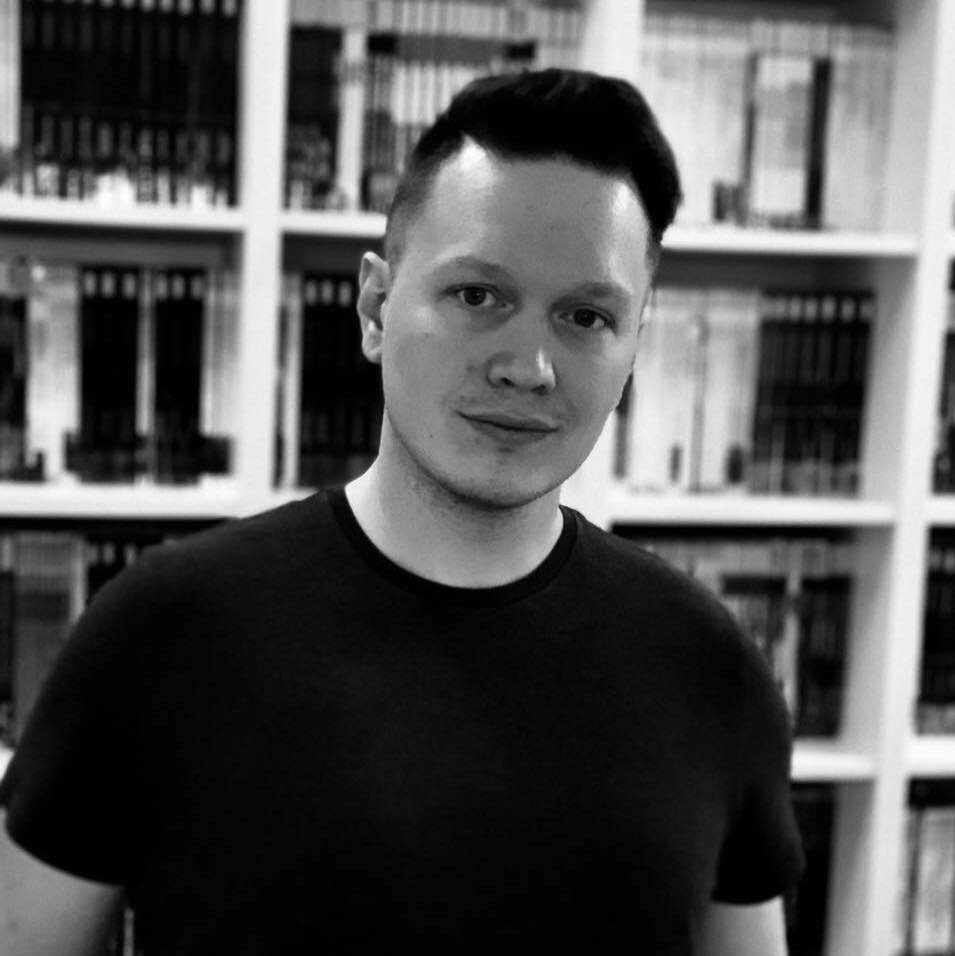 The child of addicts, Frank’s a humble dude whose comics greatly reflect the world around him as he grew up. He spent much of his youth moving from place to place, with occasional stints in foster care and group homes as he dealt with his very complicated relationship with his mother. His first anthology collection, Grief contains short stories of addiction, betrayal and abandonment. Dead End Kids tells the tale of a group of Stephen King-esque outcasts as they try to solve the mysterious murder of one of their own, and No Heroine is about a woman trying desperately to stay clean – all the while doing her best to mend her relationship with her mother, find her place in this world, and kill as many vampires as she can. Volume 2 of Dead End Kids will be in stores in January, 2021.

Join us as we talk to Frank about:

• How he got involved with Source Point Press
• What inspired Dead End Kids
• Working with artists such as Ben Templesmith
• How he dealt with the success of Dead End Kids
• How he feels about conventions
• Volume 2 of Dead End Kids: The Suburban Job
• How 9/11 influenced him
• His influences for No Heroine
• What he’s learned through all of his artistic collaborations
• His ideas for licensed characters
• His newsletter