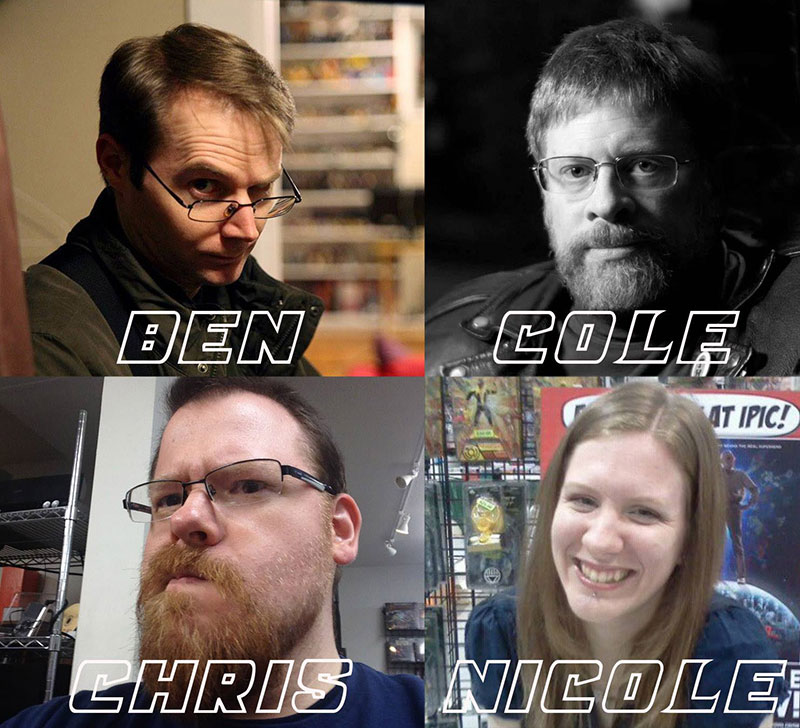 Join Ben Laurance and Cole Hornaday of The Panel Jumper, and Chris Casos and Nicole Lamb from Comics Dungeon each week as they discuss everything and anything comic books and comics related.

Today on the show, we start off admiring Chris’s John Wick action figure – especially the dog. When we get down to business, we talk about: • Richard Williams dies aged 86 • Locke and Key return… briefly… • The Resistance launches a new superhero universe • Where does DC… Continue reading →

Today’s show is episode 237, regardless of what Ben says at the beginning. Other news topics wherein Ben or others might miss-speak include: • Disney and Sony are having a dispute about Spider-Man • Ernie Colon dies at age 88 • Art Spiegelman pulled his Marvel Folio intro after Disney… Continue reading → 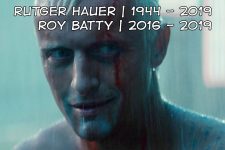 Today on the show, the gang talk about how hot it is in Seattle these days, but that ain’t nuthin’ compared to the rest of the country. Other newsworthy stories include: • The upcoming Anniversary Sales at Comics Dungeon and Corner Comics • Alex Banchitta signing Headless at Comics Dungeon… Continue reading → 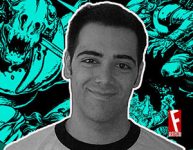 Today on the show, we welcome Fright Comics founder Alex Banchitta. Alex joins us today to talk about his career as a self-publishing comic book creator, his new comic Headless for Scout Comics, and his upcoming project with “Who Censored Roger Rabbit” author Gary K. Wolf. Check out Fright comics… Continue reading → 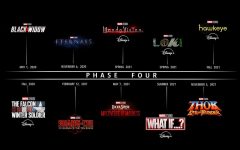 To start the show off today, we celebrate the fact that the show is now available on Spotify! Check out the link in the sidebar at perfectboundpodcast.com. Then we backtrack to San Diego Comic Con, and talk about a few tibits coming out of that behemoth of a con, including… Continue reading →

Today on another extended three-fer, the gang first talk about Joe Hill writing and overseeing a new line of horror comics for DC. Then the Stumble Bound crew stumble through the door and are bound to embarrass themselves as they discuss the myriad comic book-based TV shows that are current… Continue reading → 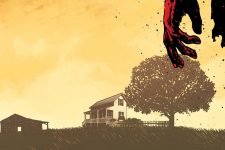 Today on an exciting three part episode, the gang sit down briefly to discuss IDW releasing a graphic novel adaptation of the Mueller report. Will people finally read it in comic form? Will it be redacted? Only time will tell. In the second part of the show, the Stumble Bound… Continue reading → 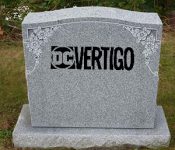 Today on the show, the gang speculate about what makes a Kickstarter successful other than having Wil Wheaton re-tweet it. Other topics include: • DC just killed off Vertigo again • Also, Ink and Zoom now DC Kids • Frank Miller pulls a “Year One” for Superman • Doctor Strange… Continue reading → 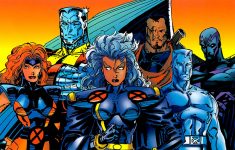 Prompted by an in-store customer suggestion, today the gang tackle the age-old question: Does 90’s X-Men Suck? Specifically, we ask: • Does it? • Why does it? • Did it at the time, or just in retrospect? • What are some good things that came out of 90s X-Men? •… Continue reading →

Today on the show, the gang welcome writer and inker Karl Kesel. Karl has an impressive resume, having inked myriad titles for DC, and written for such characters as Harley Quinn, Superboy, Daredevil, and the Fantastic Four. We talk with Karl about his history inking and writing titles at DC… Continue reading →